Throughout his career, Dick Carroll worked with Merritt Properties to design a number of buildings featuring the iconic wingwall.  This structural accent, which improves lateral stability, became the visual trademark of Merritt buildings for several decades.

Dick graduated from Villanova University in 1955 with a civil engineering degree and earned his PE license in the early 1960s.  He went on to study advanced structural design at Johns Hopkins University and George Washington University.  Throughout his early career, he worked as a structural engineer and bridge engineer for Knoerle, Bender, Stone & Associates and Ewell, Bomhardt & Associates.  Later he served as Regional Engineer for the Portland Cement Association where he developed his expertise in complex concrete structures.

After founding Carroll Engineering, Dick quickly expanded the company to support two offices, located in Baltimore and Salisbury.  The firm specialized in structural engineering, with a majority of work focused in the industrial and commercial sectors.  Over the course of his career, Dick developed an expertise in concrete use and design, particularly in post-tensioned and pre-stressed concrete.  He was also instrumental in the development of the Hambro composite joist system. 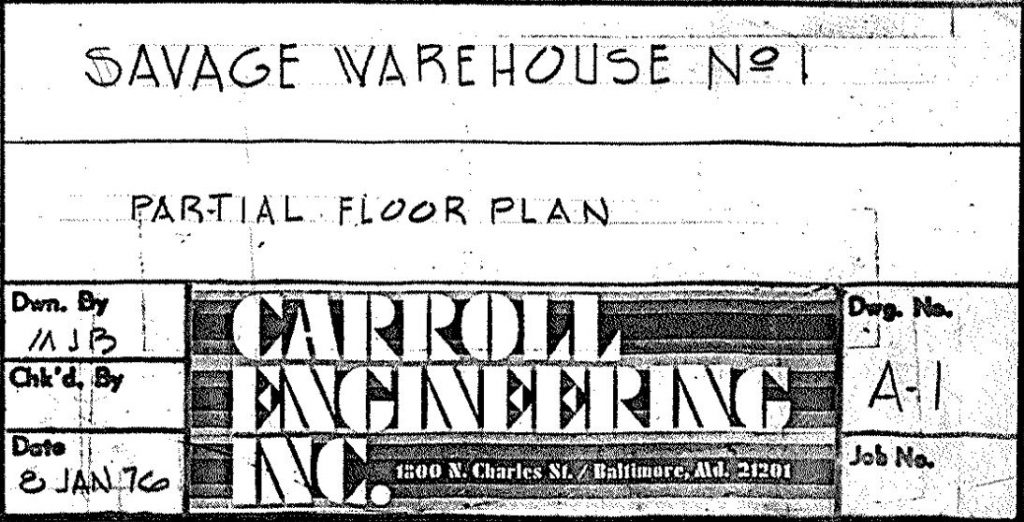 Dick passed away unexpectedly in 1982, leaving the future of CEI uncertain.  Judy Carroll, Richard’s daughter, stepped in to continue the family business.  Judy has now served as president of Carroll Engineering for nearly 40 years.  A 1980 graduate of Northeastern University, she began her engineering career at McDonald Douglas Aircraft in St. Louis, Mo.  In 1982, just prior to Richard’s passing, Judy had returned to Maryland with plans to join her father at CEI.  Although the two never had the opportunity to work together, Judy carried on in his footsteps with the support of her family and colleagues, earning her PE license in 1985.  Over the years, the company has grown from nine to more than 30 employees and has expanded to include civil engineering and, later, landscape architecture. 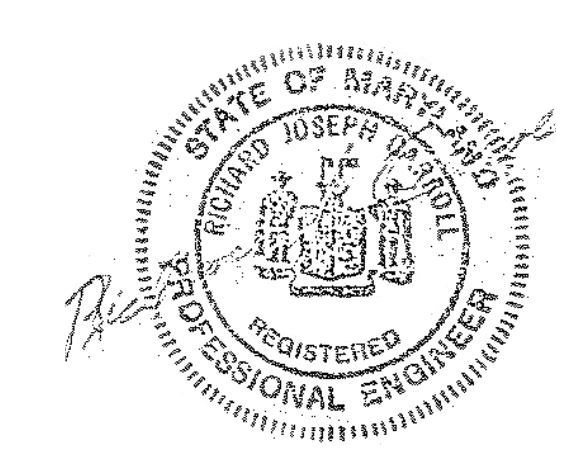 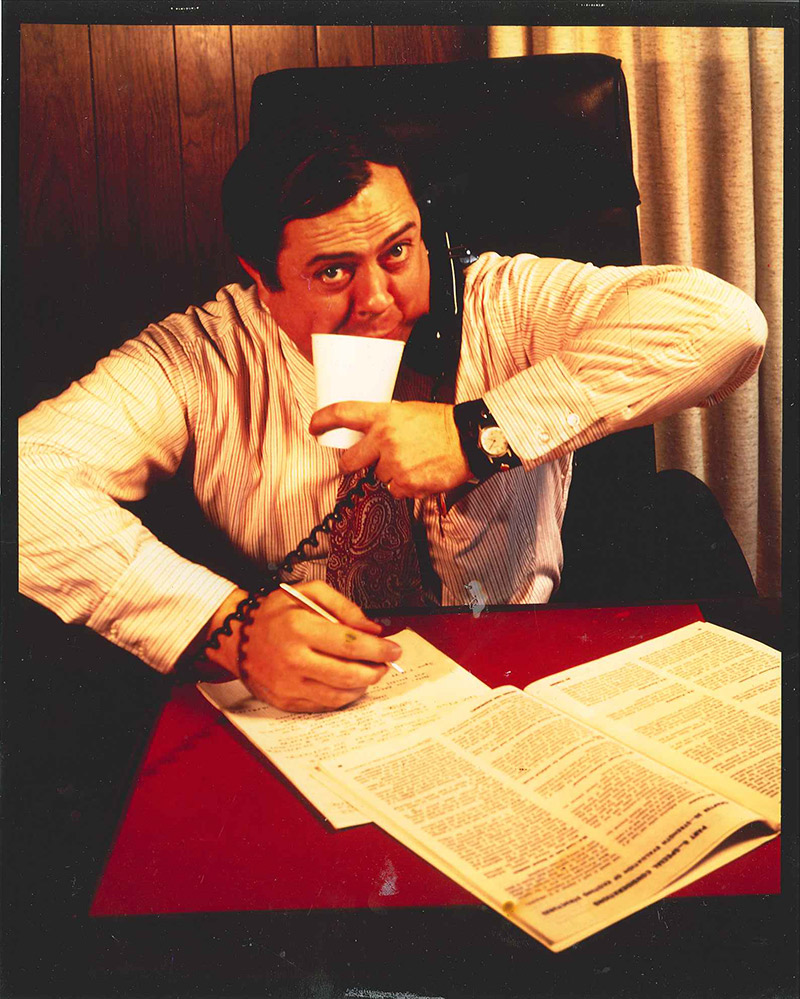 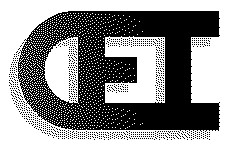 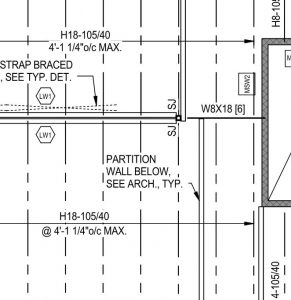 One of Dick Carroll’s lasting impacts on the engineering industry was his contribution to the development of the Hambro composite joist system.  Working with Richard Swirnow and Swirnow Structures, Dick helped to design a highly advanced and versatile floor system.  The innovative structural system, which combines both concrete and composite steel joists, has become a construction staple.  It has been featured on a variety of notable buildings throughout the country and is still widely used today.  Richard Swirnow later endowed a commemorative lectureship at Johns Hopkins University in honor of Richard and his contributions to the engineering industry.  The Richard J. Carroll Memorial Lectureship in Civil Engineering is still conducted today at JHU. 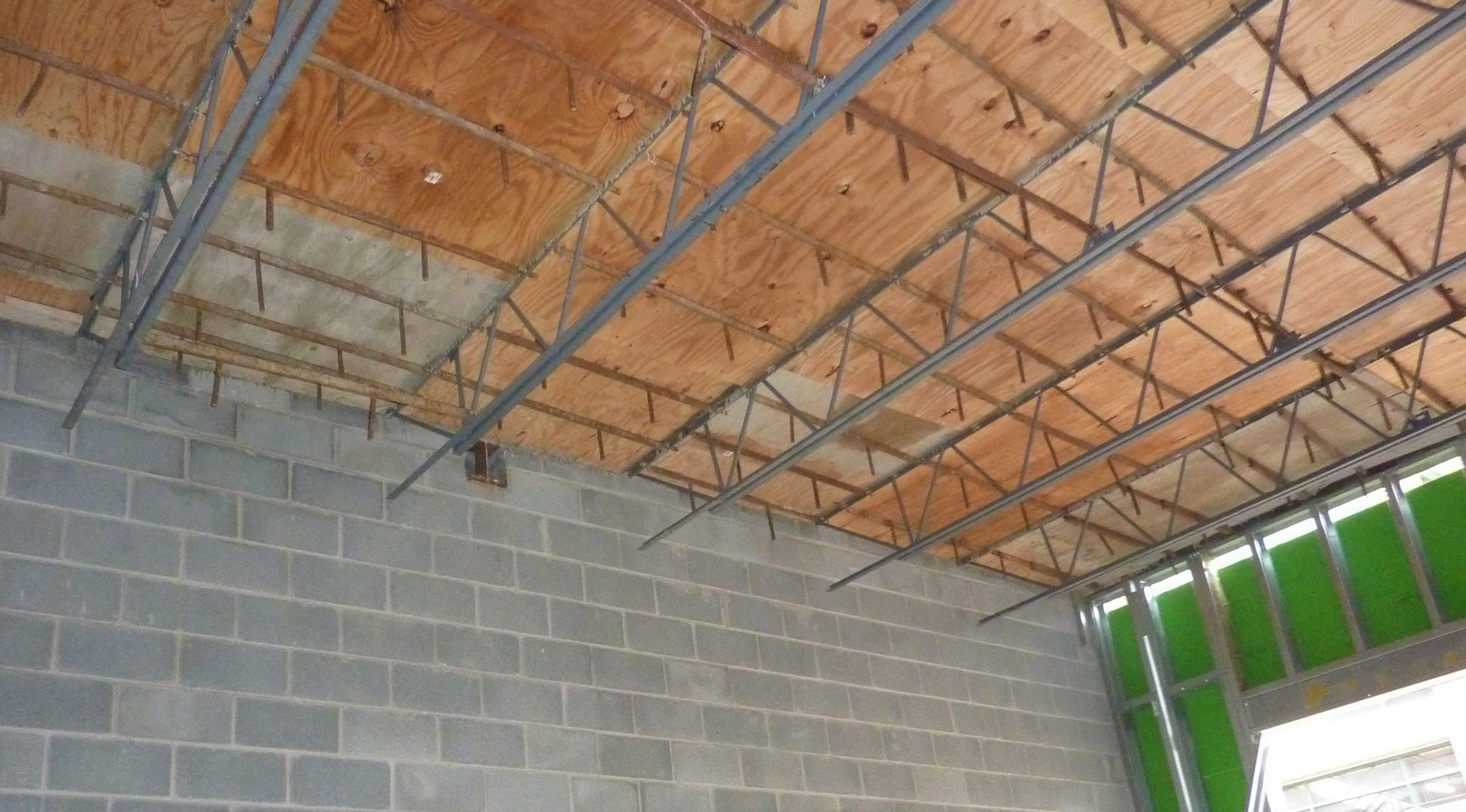